Confidence: Is It Really An Inside Game? 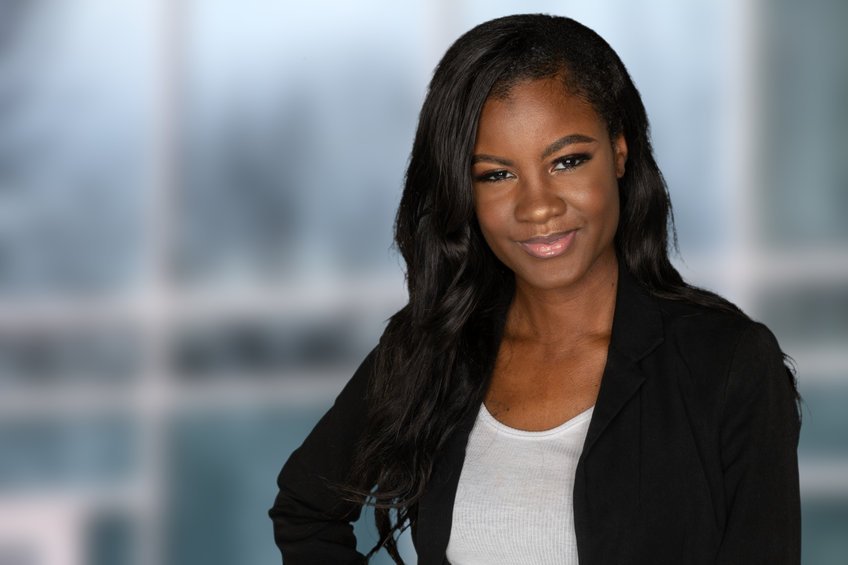 How self-confident are you?

Why do I want to know? Well, apparently, I’m part of Confidence Culture.

A couple of British scholars, authors, and feminist cultural analysts are out with a critique of what they call the obsession with women’s self-confidence. “Confidence,” they say, “is both a culture and cult.”

They point to books and programs about women and confidence as evidence of this obsession. Sadly, their list of books did not include mine. It does seem I was in good company, though, when I wrote Show Up and Shine: Simple Steps to Boost Your Confidence and Charisma.

Mine was among a number of books written in the last ten years or so about the value of cultivating confidence, along with suggestions about how to do that.

Shani Orgad and Rosalind Gill aren’t having it with these messages about developing self-assurance, leaning in, or being a badass. I can guess what they’d have to say about my advice that we should shine!

They’re looking through a different lens.

Preferring to emphasize the need for societal change, they object to the push for individual action.

Their chief complaint is that a focus on changing our skills, behaviors, or beliefs “reframes features of our unequal society as individual problems; according to confidence culture, we need to change women, not the world.”

They’d offer a long list of things the world ought to change. Workplace inequality; scarce and sub-par childcare; housing and healthcare challenges would be just a partial list.

To say nothing of a media landscape obsessed with youth and physical beauty and the consequences that has for girls, and for grown women as well.

Instead of solving those societal problems, Orgad and Gill say the quest for more confidence is shifting the blame for gender inequality away from institutional failures to purported deficits in women.

“Ultimately,” they tell us, “Confidence Culture is a distraction. It demands that women identify themselves as lacking and then work on changing their communication styles, their thoughts, attitudes toward their bodies, and even the way they breathe. In doing so, it achieves what may be its most insidious effect: freeing the forces that are actually at the root of women’s low self-esteem from accountability.”

I take their point. And …

I’d argue for both/and instead of either/or.

Yes. Of course there are civic and social issues that persist to the detriment of women. And men too, as far as that’s concerned.

Yes. The work typically done by women has historically been undervalued, and the people who do it, underpaid. And it’s incontrovertible that women are often paid less than their male counterparts even when they’re doing the same work those men do.

Yes. The media focus on physical appearance is suffocating even for women who seem to meet their standards, and certainly for women and girls who feel they fall short in the beauty sweepstakes.

Yes. Comparing themselves to unattainable standards of attractiveness has a deleterious impact on girls.

And … it doesn’t make sense to say, well, I can’t really be confident in myself and my abilities until we see sweeping changes in laws, policies, and social norms.

Those changes could be a very long time coming.

And frankly, I don’t think we can afford to wait for all that to happen before we feel more self-assured, more self-reliant, more the agent of our own lives.

If there are ways for each of us to move in the direction of those feelings (and there are!) why would we postpone the kind of changes we can make as individuals?

In their Atlantic article, Orgad and Gill say, “Whatever the problems faced by women or girls, the implied diagnosis offered is typically the same: She just needs to believe in herself.”

I say, drop the word “just.”  We do need to believe in ourselves. But not “just” believe.

We can simultaneously push for different company policies, new or revised laws, and even changes in the way media, social and otherwise, choose and edit their content.

We can lobby, we can vote, we can hold government officials accountable, and crusade for fairer approaches to the issues that concern us.

We can change jobs or even careers so we’re working for companies with better track records on gender equity and penalizing those that lag behind.

We can choose where and with whom we spend our time, avoiding those who disparage real women, promoting ridiculous ideals that none of us can live up to.

We can be more selective about the media content we read, hear, and watch.

And, as we do all that, we can also and simultaneously develop our own inner core of confidence. And we should.

Where do you come down, when it comes to confidence? Are you looking for societal solutions, personal change, or my blended approach?