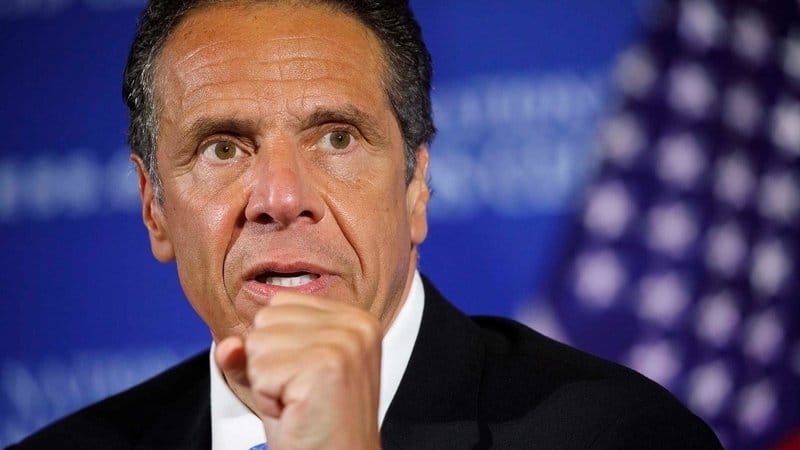 We’re watching a couple of careers in politics implode before our eyes. One thread runs through both of them, and it has implications for our careers too.

You’ve heard the wild stories about Florida Congressman Matthew Gaetz, right? Big investigation of sexual escapades that may include at least one underage female and paying partners’ expenses using campaign funds and well, who knows what all? It gets more complicated every day.

In New York, Governor Andrew Cuomo’s under the gun for inappropriate behavior with young women, some of whom worked in the governor’s office. That came on the heels of questions about how he handled the COVID crisis and whether it led to unnecessary deaths in nursing homes.

Gaetz and Cuomo are in many ways quite different.

One’s a Republican; the other a Democrat. One’s from the Florida panhandle; the other’s a classic New Yorker, from Queens, no less. One’s a brash young politician on the way up; the other’s a seasoned veteran ensconced at the top.

The two men have one big thing in common.

Okay, maybe it’s a slight exaggeration to say “nobody” likes them. But take a look at a sample from news stories about the trouble Matt Gaetz is in …

New York Magazine: “Since he arrived in Washington in 2017, Representative Matt Gaetz has prided himself on making very few friends at the Capitol.”

The Guardian: “Gaetz’s prospects for remaining in Congress were complicated by his unpopularity in his own party.”

The Atlantic: “The willingness of Hill sources to dish about Gaetz and the paucity of Republicans emerging to defend him both say something about how his colleagues view him.”

Politico: “For a quarter-century or so, anyone who hung around New York politics, or knew people who did, had a file full of anecdotes and impressions of Gov. Andrew Cuomo. To summarize the file: He was a talented and ambitious guy who was often a jerk.”

The New Republic: “There is really no one in Albany who has a great, friendly relationship with Andrew Cuomo.”

New York Times: “Mr. Cuomo alienated allies and enemies alike on the way up in politics, and now finds himself sliding from hero-level worship to pariah-like status with the kind of astounding speed only the friendless suffer.”

You notice a theme developing here?

Maybe you’ve run into someone in your own career who prided himself on making very few friends. Who was talented, ambitious and often a jerk.

That creates a lonely life, doesn’t it? Especially when things go awry as they have for both Cuomo and Gaetz of late.

Yes, there’s raw talent. And deep knowledge. And skill born of diligent practice. We can learn a lot that sets us up for success.

In the end, it seems that being a fundamentally decent human being is as important as any of it. Maybe more so. And that’s especially true when it all hits the fan.

Can a person learn to be likable?

The short answer seems to be, “Yes.”

And there’s no shortage of experts offering advice for those who want to increase their likability quotient. I even took a crack at it myself a while back.

Dale Carnegie famously offered a path to being liked in How to Win Friends and Influence People. Among his suggestions …

It’s hardly seems revolutionary, does it?

In fact, Carnegie’s advice is not unlike what smart people have been saying since the beginning of time. We might call it common sense. And, on the other hand, it may not be that common.

Certainly, in the world of politics, it seems that people like Andrew Cuomo and Matt Gaetz could use a couple of likability lessons.

And maybe they’re not alone? Looking at the advice from Dale Carnegie, I’m thinking about my own likability. I’m going to say I do pretty well in most of those categories—it’s taken years of practice.

One area for improvement? I wouldn’t call myself stingy with praise, but I could be a lot more lavish. I’m going to take that on as, well, let’s call it a growth opportunity.

Not to devolve into mindless flattery, mind you. But I am going to make sure I take every opportunity to tell someone they did a great job, or they look terrific, or they said something brilliant.

How about you … are you ready to develop a be-more-likable habit?