What Does Your Face Tell Us? 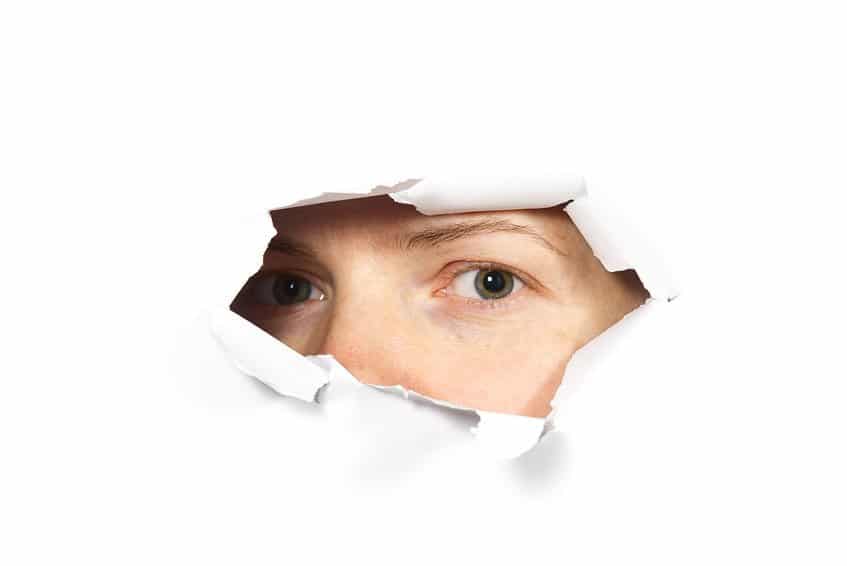 If you still can.

You know I’m always curious about how we communicate. To that end, I’ve been reading Cues, by Vanessa Van Edwards. And I definitely raised my eyebrow when I came across this:

“The eyebrow raise is the fastest way to communicate interest, curiosity, and attention.”

Raising your eyebrows for a moment conveys warmth, Van Edwards explains. “In professional, social, and romantic situations the eyebrow raise is a positive social cue that will increase your wow factor.”

I’m interested, curious, and paying attention because of all those people who can’t raise their eyebrows anymore.

You’ve probably noticed the frozen faces on TV. The Stepford Anchors, the impassive correspondents, the blank-looking contributors Zooming in from their well-appointed kitchens. And don’t get me started on those “influencers” you see on social media.

Sometimes they sound engaged, enthusiastic, even passionate. But are they really interested in what they’re telling us? The incongruence undercuts their message—an expressive voice combined with a face that barely budges, whether they’re saying something tragic, infuriating, or hilarious.

Watching a young news anchor the other night, I wondered what possessed her?

She’s still in her thirties, and I would have described her as attractive … until she erased her face a few months back.

Does she look younger now, with her immovable forehead? Maybe. But at what cost? She also looks like a statue, and her appeal is distinctly diminished by her flat affect.

Look, I’m not up for a rant against Botox.

I understand the draw for women—and increasingly men, too—whose jobs put them in the public eye. More and more, it’s an issue for all of us. No matter what business we’re in, there is so much pressure to look younger, to stay relevant and current.

Plus, they advertise the stuff relentlessly. The irony isn’t lost on me: as I’ve been writing to you, this appeared in my inbox: “Hi Catherine, Botox at Just 9$ per Unit”.

I’ll admit, I got caught up in the Botox Buzz too, as you might remember. And I learned, to my desperate disappointment, that those injections promising a more youthful look are not for everyone.

If that happened before you and I were connected, you can catch up here. It’s a cautionary tale, to be sure.

My main concern now, though, is not the risk of a Botox backfire, or even the sexist pressure on women to look youthful no matter how old they are.

The issue is how we communicate.

Seems to me that Botox is an impediment in the same way so many people have found face masks challenging.

When we covered half our faces for fear of COVID, it was harder to read a person’s cues. Was that a natural, warm smile beaming from behind their N-95 … or a snarky smirk aimed squarely at me?

Child development experts have been especially concerned about little kids not being able to develop their face-reading skills. And Even the National Institutes of Health conceded masks took a toll on relationships:

“Facial expressions and gestures play a major role in facilitating interpersonal communication, comprehension, and the delivery of intended messages. As such, wearing face masks hindered the ability of seeing and understanding people’s expressions during conversations, and decreased the impact of communicated material.”

Now, most of us have freed the lower half of our faces most of the time.

And some of us are still obscuring the messages we convey with the upper half!

Maybe that’s not such a good idea?

If everything rests on our ability to communicate, we’d be wise not to deliberately choose barriers to communication, don’t you think? There are enough of those obstacles outside our control without intentionally adding to the murky signals between humans.

Okay, I admit it. I wish for my 30-year-old face as much as anybody else.

And I think I have to stick with the face I have now.

It’s not youthful, but it is useful. A quick eyebrow raise helps us:

Those are valuable aspects of a conversation. Why would I give up what Cues calls my ability to “both demonstrate and uncover warmth and enthusiasm quickly?”

And listen, when it comes to that “wow factor” I’m all for increasing mine.

What about you? Keeping that valuable ability to signal interest, curiosity, and attention in your conversations? Or are you ready to give that up to look younger? 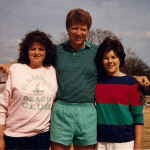 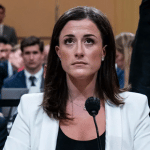 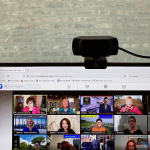