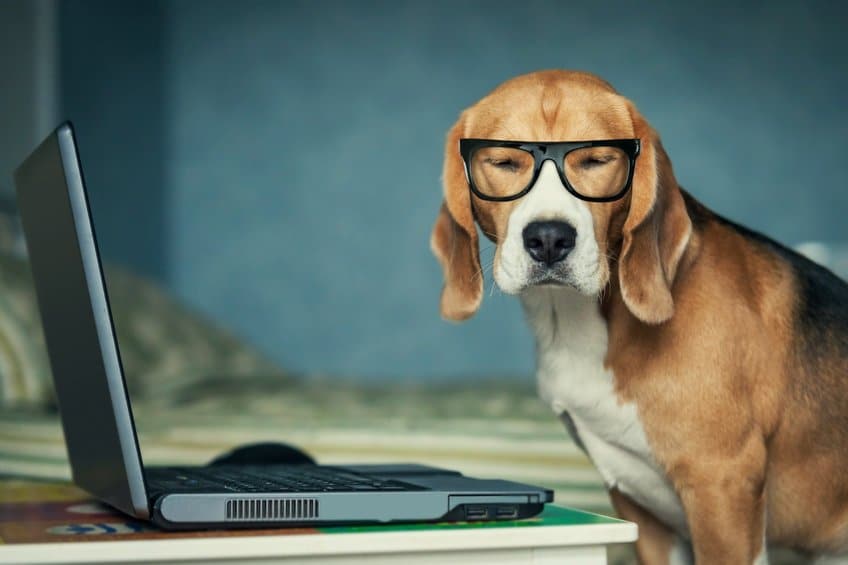 You know how kids are. Siblings – they’re famous for rivalry, right? Brothers and sisters are known for squabbling.

Sometimes they get physical and start hitting or kicking. Often, they call each other names, reaching for the worst words they can think of. Those words frequently relate to body parts. Or the bathroom.

My mother objected strenuously when my brother and I started that name-calling. She hated what she called “locker room talk.”

It’s not an accident that “dirty words” are known as locker room talk, is it? Guys have been using that language in locker rooms … since the days there were ONLY GUYS in locker rooms.

Are we surprised, then, to discover that football honchoes send each other emails filled with vile, vulgar, sexist, and racist language? That they call officials ugly names questioning their virility? That they say outrageous things about cheerleaders, or female referees and reporters?

Not even a little bit.

To be clear, I’m not defending Jon Gruden. At all.

He got caught up in the NFL’s investigation of the toxic stew surrounding the Washington Football Team. His email exchanges with former Washington president Bruce Allen emerged, and he didn’t have much choice but to resign.

Now Gruden is out as the Las Vegas Raiders’ coach. And he should be.

We don’t need to take up any tag days for Gruden because he’s lost his gig. The guy’s made money hand over fist as a coach and as an ESPN commentator. Football has been very good to Jon Gruden for a very long time.

The NFL is scrambling to hide a slew of other emails that might reveal Gruden is not exactly the Lone Ranger when it comes to his racist, misogynist, homophobic views.

The NFL Players Association is demanding that thousands of other emails be released publicly. They claim a legitimate interest in knowing how the people who own and manage football teams view the men who work for those teams.

Of course, the league is pushing back. They’d just as soon keep as much ugliness under wraps as they can.

I hope the players get their wish. If we’re letting the sunshine in, might as well allow it to shine on ALL the golden boys who grew up as gridiron stars and became moguls.

There is a cautionary note here for the rest of us.

Have you ever sent an email you wouldn’t be proud of if it showed up on the front page?

Yes, I’ve been known to have exchanges with one friend in particular (you know who you are) that are best left unseen by the rest of the world. They’re snarky. Occasionally smutty.

Nothing like Gruden’s nastiness comes out of my keyboard, mind you. But, still, I’ve definitely written things I wouldn’t want the whole world to read.

And I’m pretty sure I’m not alone. Haven’t most of us clicked “Send” on a potentially embarrassing message?

Whether it’s insulting somebody else, or acknowledging some personal failing of our own, or maybe indulging in that locker room language, we’ve sent something into cyberspace that we’d rather not share with everyone we know and some people we don’t.

Why would we do that?

Even though email is a part of our daily lives, often a big part, writing expert Anne Janzer says many of us don’t really understand how it works.

“People have a fundamental misconception that email is private,” she says. “And that it disappears once someone deletes it. Neither of these things are necessarily true. The Jon Gruden story is just the latest example of people forgetting this, to their own later dismay. (Mark Zuckerberg’s emails have shown up in court hearings.)”

But you hit delete, didn’t you? And you saw that trash can icon on your screen!

“Emails live on in email servers (yours and the recipients’) and backups; they can be summoned in legal cases. Don’t send anything via email that you don’t want the world to see.”

That’s very sound advice, isn’t it? You’ll find more in Anne’s book, 33 Ways Not to Screw Up Your Business Emails.

Where does that leave us?

It’ll be fascinating to watch this NFL email story develop. And there will no doubt be another one coming along to reveal that somebody somewhere has typed something intemperate. And seen it go public. Or even viral.

It’s a good reminder to all of us to watch what we write and to whom.

Maybe you’ve made a misstep with your keyboard? ‘Fess up in a comment here.